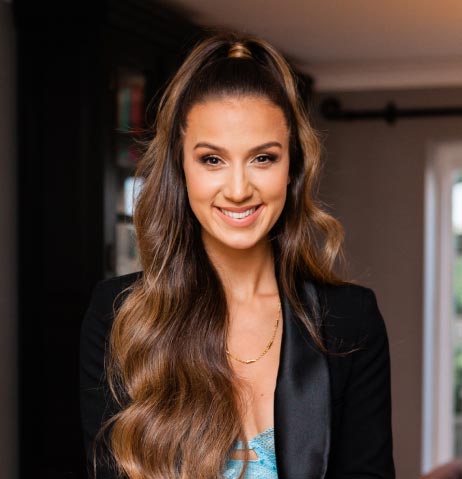 Izabella Levey, also known as the “Money Mentor’’ supports service based entrepreneurs in scaling their income via result driven strategies. In the past 3.5 years, Izabella has collectively supported her clients in generating over $3.5 MILLION in new revenue. Izabella’s mentorship is said to be similar to having a secret silent partner as she supports her clients behind the scenes so they can shine on scene. She has a blissful blend of strategy and soul which has her clients step into their next level.

Izabella is a well respected Money Mentor and expert whose work has touched hundreds around the world. Luckily for you she has spent the last 12 years inside of the football world with where she has gained a secret insight into football players financial life.

As players, finances are something that can fall from you, fast.

…just as quick as that adrenaline spike from signing your first contract.

That is exactly why I’m here.

I’m here to tell you that what’s inside of these trainings will literally transform your financial future.

This is TOO important of a topic to just glide over because the money coming in might not feel like a problem to you right now.

But here’s some home truths.

✔️ There are pressures that will make you penniless.
✔️ You are three times more likely to have gambling issues than the average population.
✔️ Your earning potential may be big right now, but you’re about to be in retirement before you know it.
✔️ You are a clear target to agents acting on behalf of unscrupulous investments, often copying teammates by sinking large amounts of cash to investments which later come back with a bite.

So I’m about to make sure that’s not the case for you.

It’s time to take responsibility for your finances and create your very own prosperity plan.

Don’t fill out the workbooks in the browser! Download them onto your PC before doing so in order to not lose your content. 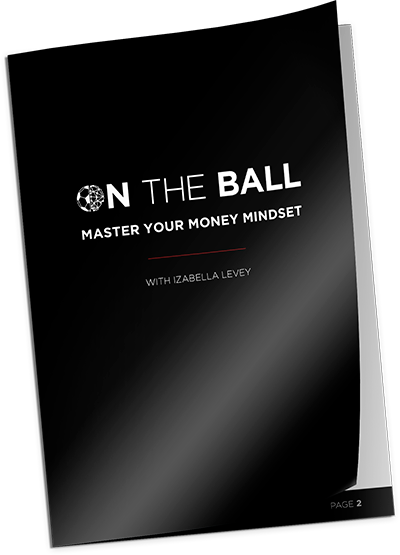 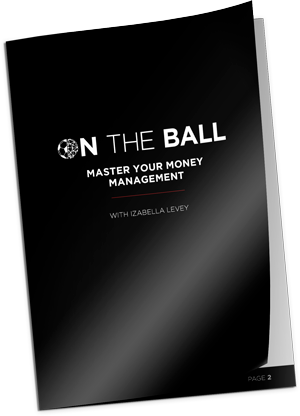